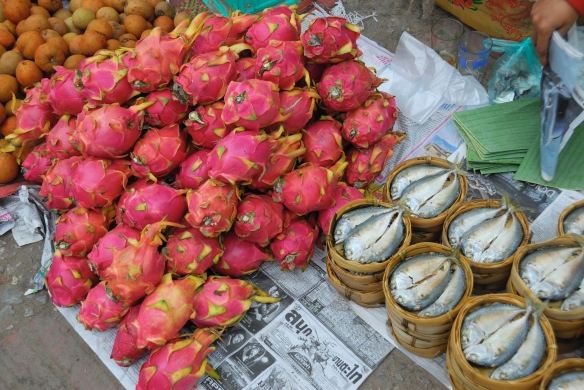 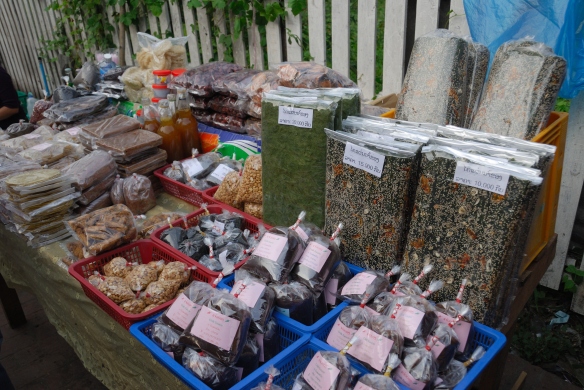 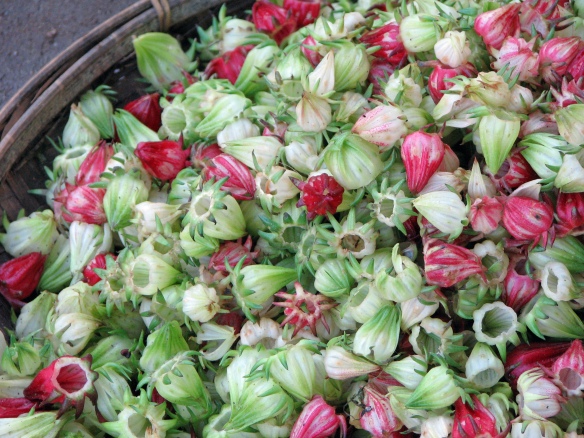 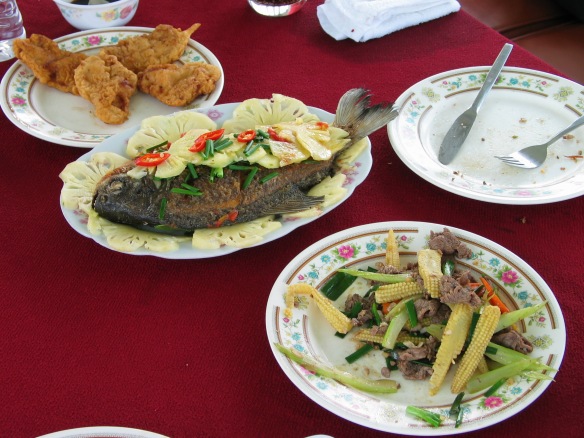 We love travel. I refer to traveling to new cultures and places as connecting the dots. With each trip I feel a little more connected to the world at large and to the various dots that make up my picture of this planet and we who inhabit it.

While in Burma, we took a boat up the Irrawaddy River from Mandalay to Mingun for the day. Yet another fallen kingdom, Mingun is reknowned for the largest functioning bell in the world. It weighs in at 55,555 viss (90,718 kilograms or 199,999 pounds). The sound is a deep claaangg, rung by thumping the bell hard on the lip with a mallet. Mingun is also famous for the king who bankrupted his people with an attempt to outdo every shrine-builder who’d ever lived: King Bodawpaya wanted to build the huge stupa known as Mingun Pahtodawgyi.

It would be the highest in the world, a magnificent 150 meters tall, dwarfing everything built 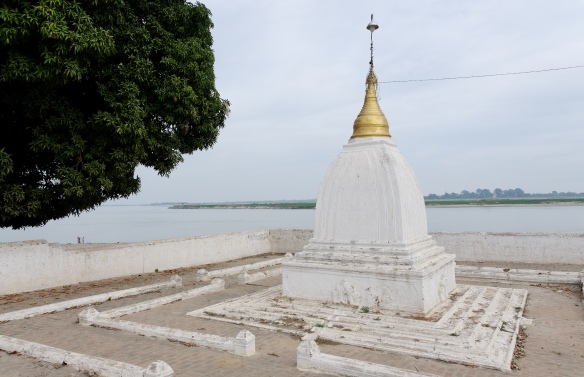 How the stupa would have appeared finished

King Bodawpaya never finished his religious edifice. He ran out of funds; or, halted construction due to a prophesy that his realm would end when the building was completed; or, that completing the stupa would signal his death. An earthquake on March 23, 1839 dislodged the huge bell and damaged the structure beyond saving. The Mingun Pahtodawgyi became the world’s largest pile of bricks… 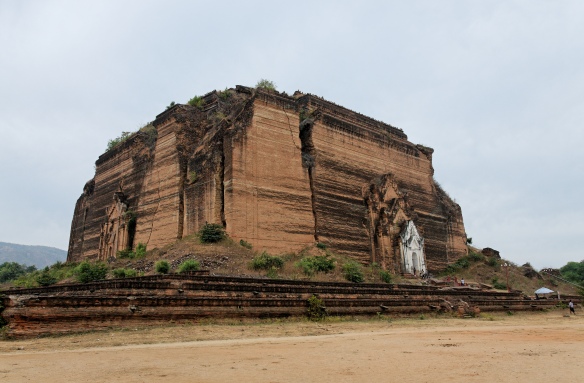 The structure stands, all semi-finished 50 meters (150 feet) of it, roughly a third of the original planned height.

It’s a holy place and the faithful still come to worship. And the curious come to climb it [enter Jadi and Uwe, stage right]. Now, at any sacred Buddhist site, you remove your shoes at the base of the structure. 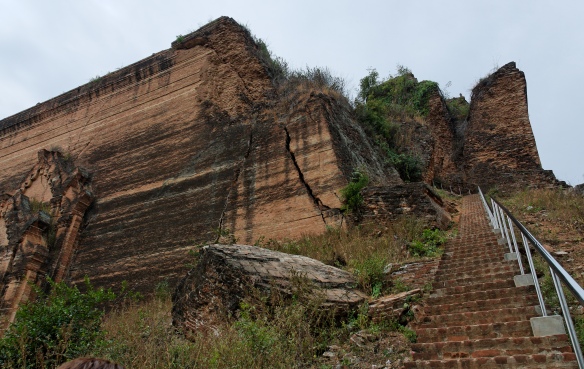 And you climb the stairs, barefoot, and then clambor on the ruins, barefoot, for one truly awe-inspiring view of the Irrawaddy River and the surrounding countryside.

Shan pilgrims in traditional outfits had also climbed the stupa and gave us the gift of their smiles and waves.

It was a magnificent afternoon and yet another highlight of our 4 weeks in Burma. 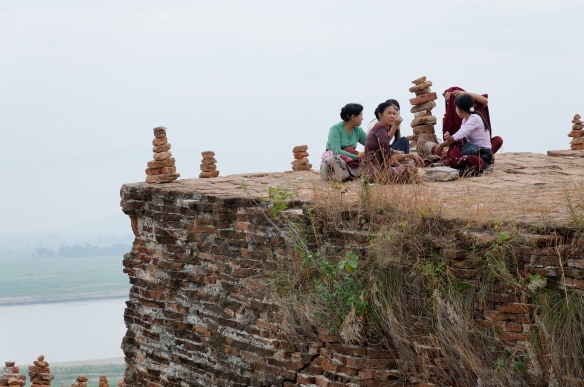 Picnicking on the Edge

It wasn’t until we were safely home again that I got a good look at Uwe’s photographs.

Go on, I dare you 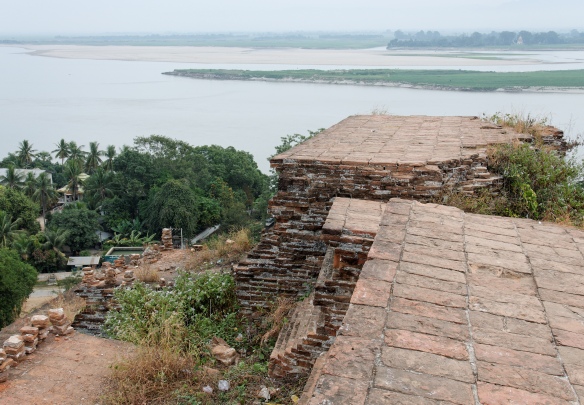 Just a few small jumps and you’re there

There was a photo I had taken, too.

Hope those bricks are stable!

All photogaphs can be enlarged by simply clicking on the image. And click on the final image to enlarge it for an even better idea of how damaged the site is.

More pictures from our trip to Burma, and of Uwe’s photography, may be viewed at viewpics.de.