Ronnie’s coworker Yoshiko Sakei appeared in the next vision. Yoshiko came to the States for college and ended up marrying Erik Gross. She became an American citizen forty years ago. She’s nearing retirement, and she and Erik plan to move to Honshu. Yoshiko feels a secret guilt: she’s enjoyed the irresponsible freedom of a Japanese person living outside the home country. 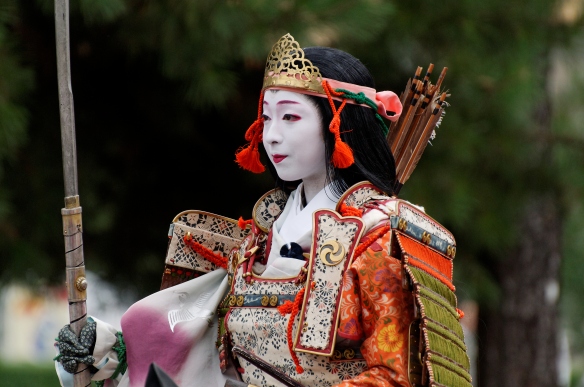 Yoshiko tells Erik, “Let’s go back and care for my parents.” Erik likes the idea, because a Western man in Asia has lots of advantages. Gaigin aren’t expected to fit in.

They sell their home and plan to move as soon as Yoshiko stops working. 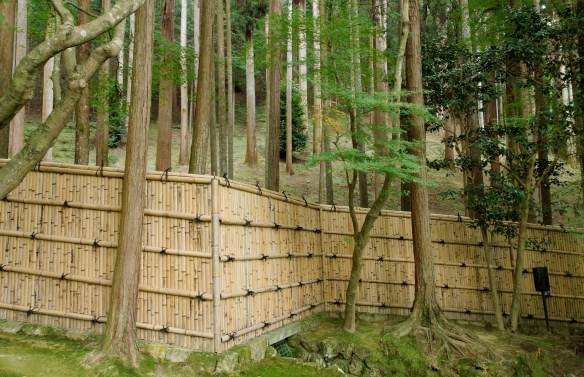 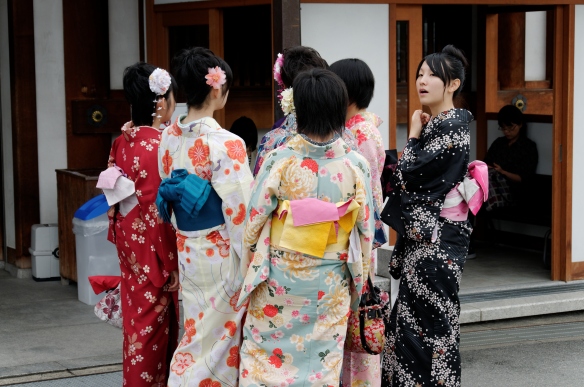 salarymen in somber business suits all kaleidoscope through the dream. A few exquisite pieces of lacquer ware and a hand painted folding screen decorate a small space. 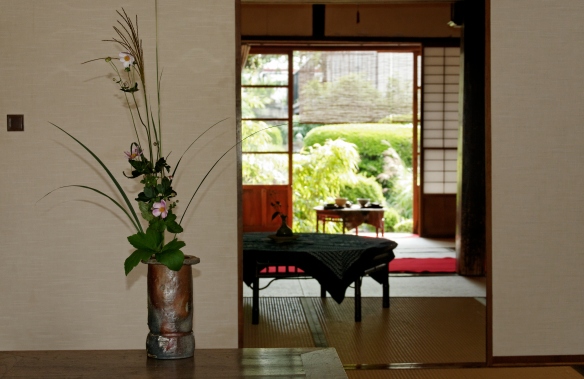 Yoshiko and Erik sit at a table across from an old Japanese couple with gentle smiles and parchment paper skins. The four of them drink tea. In the next scene they lie asleep in blankets on spotless tatami mats.

All four open their eyes as the light wood of the house splinters into match sticks. They look shocked in Ronnie’s direction – and the dream blows apart.

The ground stops convulsing and a gigantic wave with the salt of a billion tears engulfs the collapsed dwelling. Fires burn as poisons spill out into the land, air and waters.

It’s absolute devastation as far as the eye can see, whether on site or from across space and time. Ronnie sees the word TEPCO but has no idea what it means. A disaster is on the way, and her friends and every soul within hundreds of kilometers are doomed to die. Whether the death of one person or ten thousand, the outcome is unchangeable.

This dream of Japan contains only destruction of life and property and an aftermath that will linger, terrible, for generations. She can imagine what poisons are released; she can imagine, but she doesn’t want to.

Ronnie wept in great gasps and needed long minutes to convince herself that she wasn’t in the dream earthquake. All the same, she’d experienced a tsunami of the soul.

A disaster was going to strike northern Japan. What the hell could she do with the information, call the Prime Minister and warn him that he needed to put Japan on high alert? Contact TEPCO, whoever or whatever they were? Could she warn Yoshiko and Erik not to move, or to bring Yoshiko’s aged parents to them instead? She had nightmares for weeks.

Ronnie acknowledged the vision’s finality with a heavy heart. She went to going away parties and contributed to the fund for Yoshiko’s retirement present. She took part in the long goodbye with a smile whenever they met, knowing the parting would be final. When they left for Fukoshima, their absence felt like they were already dead.

That early farewell to Erik and Yoshiko pushed her into a deeper process of farewells. Ronnie was detaching more and more, from everybody and everything. She couldn’t be sure when the next person she knew would show up in a vision.

– from my chapter “Precognitious” in Tsunami Cowboys. Available online at amazon.com, amazon.de, and amazon in countries everywhere. This link gets you there.

Uwe’s photos of our trip to Japan and his photography may be viewed at viewpics.de.